The WA Wheatbelt town of Wagin is very well known in grey nomad circles … and not just because it was at the epicentre of a magnitude 4.7 earthquake in early 2022.

Located 230 kilometres southeast of Perth, this agricultural community is home to the massive Woolarama event, Bart the giant ram, and a superbly presented historical village.

And that’s just the start.

Wagin came into existence after the construction of the Great Southern Railway, which was completed in 1889. As the town grew, a post office, agricultural hall, and the Saint George’s Anglican church soon followed. The two-storey Palace Hotel was built in 1905, and it’s still a top spot for locals, grey nomads and other travellers to come together. 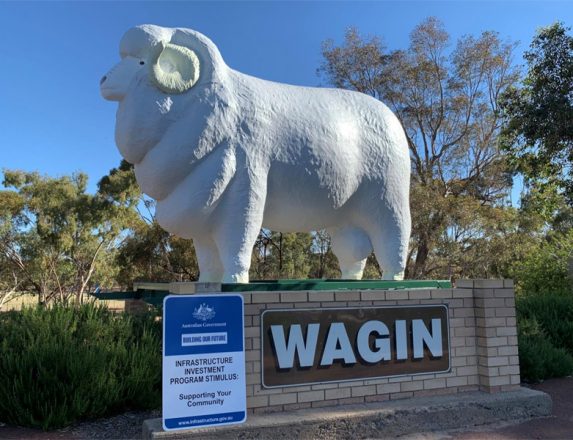 The Wagin Town Heritage Walk guides visitors around all of these structures, as well as a number of others including the Wagin Masonic Lodge built in 1907, the Old Power House built in 1914, and Town Hall built in 1928.

Crops grown in the region include wheat, barley, oats, canola and lupins, and there are plenty of sheep and cattle around, as well.

Today, Wagin boasts a population of around 1500 and has a good array of shops. There’s a well-priced council caravan park with lots of shaded camping spots, and there’s also an RV area at the showgrounds that can be booked for large groups if they’re unable to stay at the van park. The replica pioneering village shows how life used to look like in the town. PIC Pioneer Village / Facebook

The famous Wagin Woolorama takes place every year in March and is said to be the second largest agricultural show in WA, behind only the Perth Royal Show. More than 30,000 visitors regularly descend on the town for the event, which this year celebrates its 50th anniversary.

Bart, the Giant Ram is perhaps the most striking tribute to Wagin’s agricultural roots. The statue, which was unveiled in 1985, stands seven metres tall, is 15 metres long, and weighs a whopping four tonnes. Located in the Wetlands Park, a walkway near Bart meanders between ponds and waterfalls.

The other big drawcard for visitors to Wagin is the historical village, a reproduction of a real pioneering village as it was a century ago. Buildings include a bank, a one-room school, a stone kiosk, newspaper office, mud brick settlers’ cottage, wattle and daub cottage blacksmith, general store, and a historical stone church.

For grey nomads eager to get out into nature, the Wait-jen Trail is a relaxing 10.5km walking trail which passes several lakes on the Coblinine river system. It starts just off the Great Southern Highway eight kilometres south of Wagin, and ends at the north end of Norring Lake.

Also worth a look is Puntapin Rock, a granite rock formation about four kilometres southeast of town. The rock has an elevation of 310 metres and rises majestically out of the surrounding flat plains. 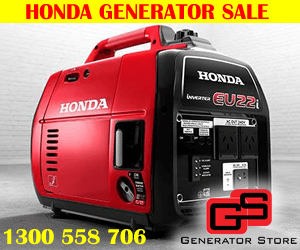 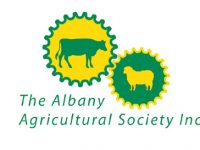